Jazzanova “Of All The Things” 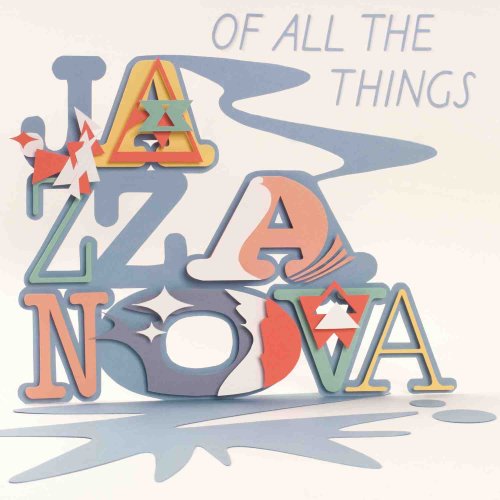 Mentored by Giles Peterson, the six member Berlin-based DJ collective Jazzanova has created a compelling fusion of musical genres on their 2008 studio album, Of All The Things. Jazzanova has built a strong and loyal following among DJs, musicians, and music fans around the globe. They have leant their talents to a diverse roster of artists including Lenny Kravitz, Common, Azymuth, and Calexico. Jazzanova set out to compose an album that is interconnected, composing each track, recording live vocals and instrumentals, selecting and creating samples from tracks already created for this album. Featured vocalists include Leon Ware, Dwele, Phonte, Paul Randolph, Ben Westbeech, Jose James, and more. Release date: 21 October. Pre-Order here.

Jazzanova – Look What You’re Doin To Me Feat. Phonte