Reginald Omas Mamode IV “All Together”

Great news everybody. Sir ROM IV aka Reginald Omas Mamode IV is on the verge of releasing his new 8-track EP titled “All Together“, forthcoming on Intimate Friends.

This intergalactic producer from London describes his music as ‘earthbound heart and soul music for good peoples’ and we love his organic soulfulness. Last year Reginald Omas Mamode IV dropped “Understand Me” on Five Easy Pieces and with the arrival of Summer, Marcel Vogel thought it would be the ideal time to spread the news about the All Together EP.

On Juno it says the release is due in September, but a little bird told me the vinyl will be ready in a few weeks. I suggest you pre-order here and keep it on lock!

We knew Masego was destined for greatness thanks to his sparkling personality, great sense of humor and most importantly his musical background. This often mistaken Jamaican has skills upon skills and it was no surprise to read he recently was signed by Windish Agency. Big things homey!

You probably have heard “Girls That Dance“, which makes for the ultimate feel good club song if you ask me. The second single “Shut Up & Groove” is more on that laid back TrapHouseJazz vibe and the rest of the EP…well I suggest you take a listen yourself. We think it’s extremely refreshing, honest good music and well worth picking up.

Miss a l l i e is already considered one of Toronto’s finest by us. This blossoming young lady is a stunner and with her previous song “Remedy”, produced by Nick Wisdom, she completely blew us away.

This time around she collaborates for the first time with Toronto producer Birthday Boy. The fruit of this collaboration is a new track titled “I Can’t Wait“. Besides a l l i e’s soothing vocals, Birthday Boy lays down a few vocals himself. The music scene in LA has always been bubbling, but as of lately it seems Toronto is becoming a new musical hotbed. 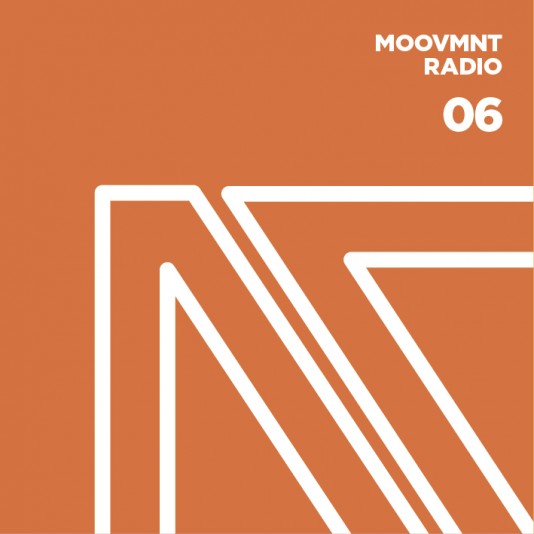 We had to start our show a few minutes later then planned, because of not being able to get into the studio. Fortunately we got everything ready on time, but we had to cut the last track short.

Big up to my, not s0 charming co-host Deluge, for providing some proper covert art for Moovmnt Radio Show 06. In case you missed out on our previous shows, please find them all here. We had a blast recording almost two hours of radio at Studio 80 Radio. We hope you’ll have as much fun listening to Moovmnt Radio Show 06, as we had recording it. Next month we’ll be back on the last Saturday of the month, so tune in once again!

Moovmnt Radio 06 by Moovmnt on Mixcloud

Earlier this month 21-year-old producer Patchwork out of Haarlem, came down to the Red Bull Studios Amsterdam to join our Werk Space project. The young producer invited his ZenSupremacy label buddy Chef Red and recorded with a vocalist plus a rapper from the Caribbean. Between them they recorded a gang of new material, which we bet will be out shortly.

The yet to be titled track you hear in this video is one of the things they worked on, but it won’t come out till the end of the month I’m afraid. Have to give a big shout out to Joao Costa for all his hard work (plus jokes). We have Lexflex81 to thank for the bomb ass Werk Space ogo by the way!